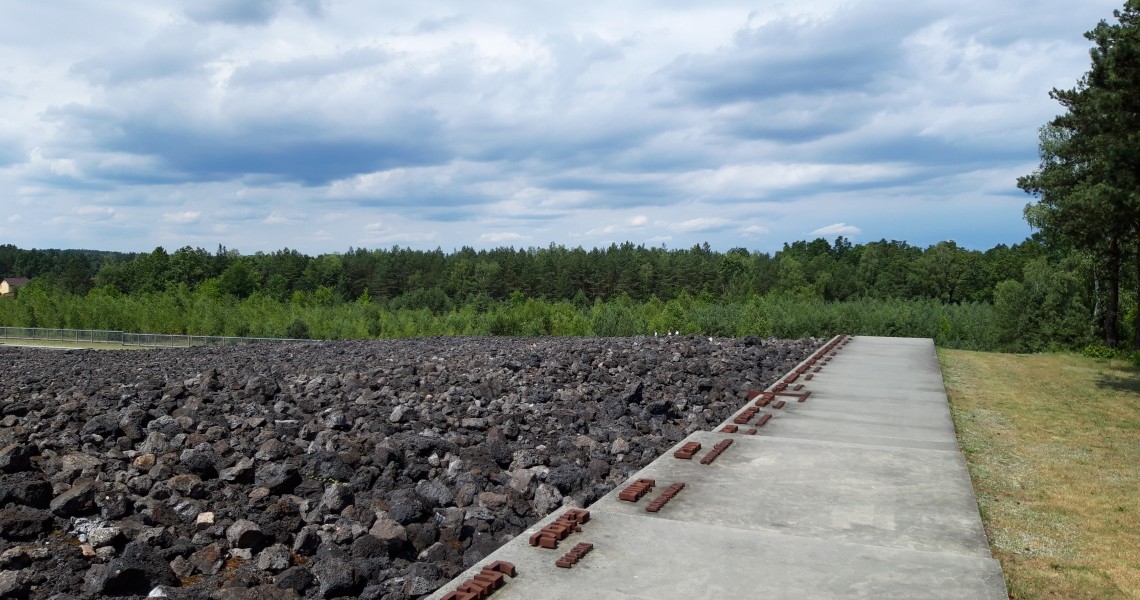 Trip from Lublin to Bełżec (Belzec) and Sobibór (Sobibor)  – German Nazi Death Camps and to Zamość (Zamosc). This private limousine tour is intended primarily for people interested history of Holocaust, the destinations being some of the most notorious places of the nazi-genocide.

END_OF_DOCUMENT_TOKEN_TO_BE_REPLACED 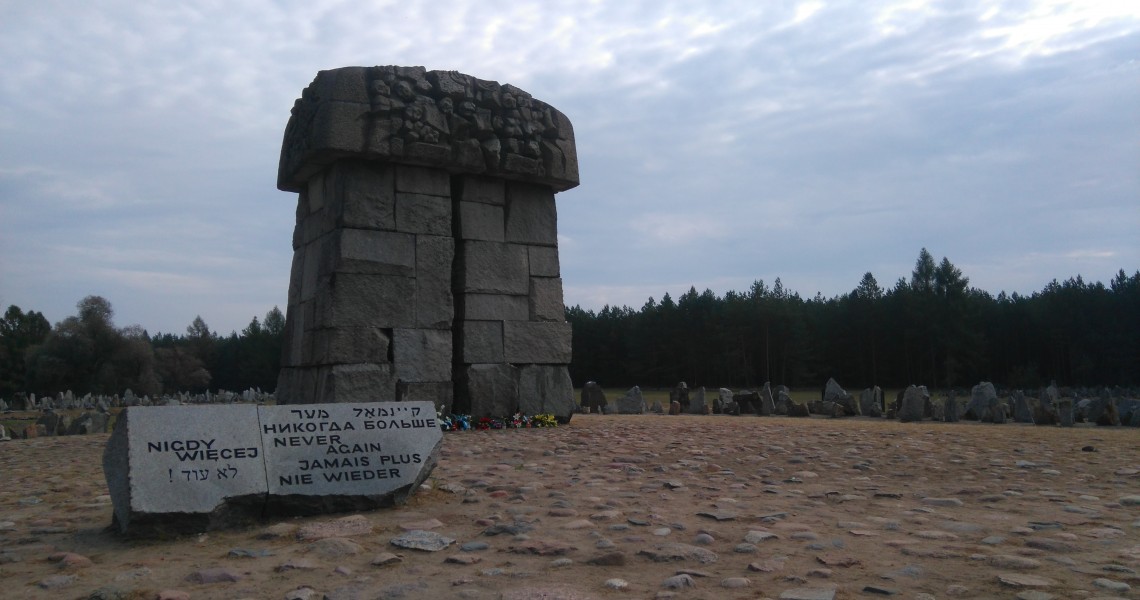 We start our journey in Lublin, with a visit state museum in Majdanek, former German concentration and extermination camp. From Majdanek we will go to Bełżec to visit the state museum dedicated to one of the greatest crimes the Germans committed during the Second World War, murdering 500 000 Jews in the camp.

END_OF_DOCUMENT_TOKEN_TO_BE_REPLACED 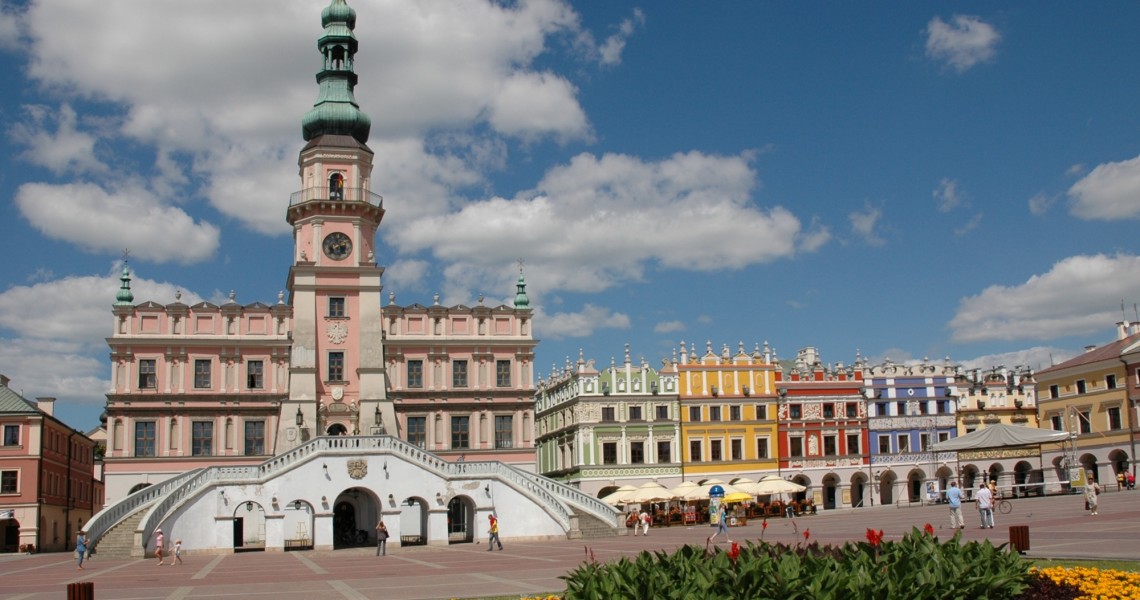 We start in Lublin. First we will visit Zamosc – Ideal Town. The town is surrounded by Renaissance fortifications with mighty bastions. The tenement houses in the Old Town were all built in the Renaissance style and the Cathedral belongs to the greatest works of Renaissance architecture. Zamosc is a crowning achievement of Renaissance urban planning and belongs to the most magnificent ensembles in the world, it is a pearl. After we will go to the beautiful Kazimierz Dolny, small, beautifully situated town on the Vistula River. Kazimierz is a favorite with artists, tourists and people who are looking for amazing experiences.

END_OF_DOCUMENT_TOKEN_TO_BE_REPLACED

Discover the beauties of the Lublin Region with a private tour just for you!

END_OF_DOCUMENT_TOKEN_TO_BE_REPLACED 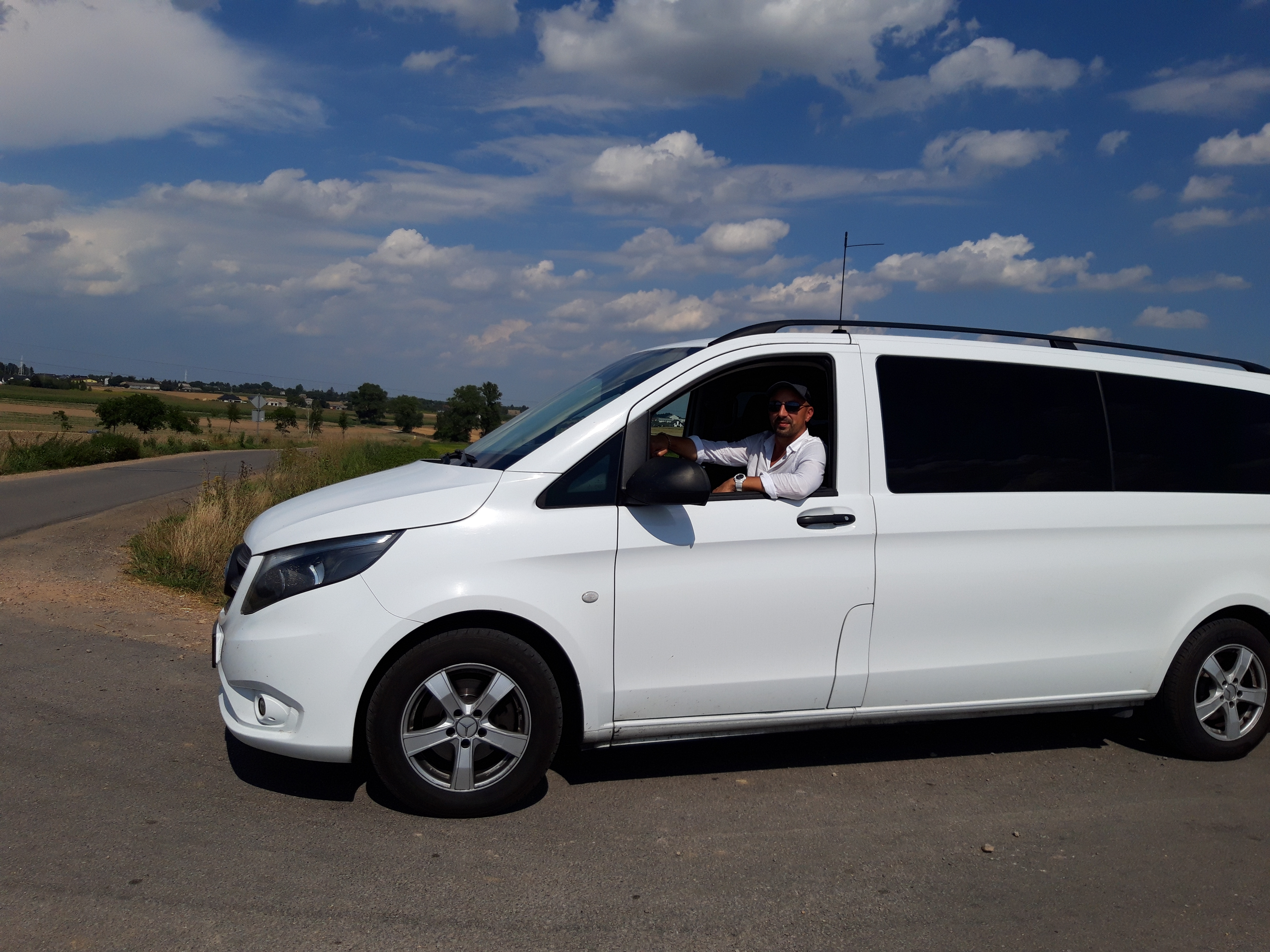 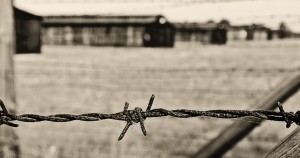